Today, we once more, have the pleasure to present one more interview with another friend from the prolific scene of Marseille, DJ Zvonimir. His latest EP “Viande Pourrie” is the fifth release by the ever solid Southfrap Alliance and it was released on November 13.

DJ Zvonimir has been making his mark on the hard-music scene for a while now. First on the compilations Southfrap Alliance, then on Menuise Records, he gradually developed his music and his universe around very harsh, punchy and rhythmic sounds, reaching up to 200bpm.

His music is a blend of hardcore, jungle and other real hard productions. It is really body music for extreme dancing, which extrapolates all the boundaries of the convencional musical genres. DJ Zvonimir is a great example of the generation of new artists coming from Marseile’s underground that are truly maintaining the rave culture spirit alive.

The 4-track EP, has the final track remixed by the French producer Seul Ensemble which turns the already crazy and harsh “MARSEILLE-ROUBAIX” into a total dancefloor weapon.

You can support the artist and the label buying the full digital EP and also the beautifully produced screen printed t-shirt on Southfrap Alliance’s Bandcamp :)

1- What was the process for producing “Viande Pourrie”?

This EP is made up of 3 tracks that I created last year. I tried to explore new facets of hardcore while keeping a pretty oldschool style. On Marseille-Roubaix the vocal sample comes from a famous mainstream electro-house track from the 2000s (jakarta-one desire). I like to use very kitsch references, it helps to give a different approach to my music, without any complex.

2- What are your main influences behind this production?

My main influences are obviously rave music, hardcore, but also jungle, eurodance, handsup, and all internet trends like nightcore, same… Actually I try to be more influenced by oldschool hardcore than the current wave, I really like this simplicity and this fluidity of the old gabber anthems. This idea of ​​a more fun and unifying hardcore also speaks to me a lot!

3- Where do you think it would be the perfect place to play your music? And why?

Any place where the audience is open to very fast beats and closed to all forms of racism. We can’t wait for the pandemic to stop so that we can carry Southfrap Alliance as far as possible.

4- We’ve interviewed and aired a Bogoss-Lacoste mix a few months ago when he released his self-titled EP via the same Southfrap Alliance that is now releasing your work. He mentioned the strong feeling of community you all have in Marseille’s underground. What is your relationship with the city’s music scene and how do you think this feeling affects your work?

Marseille is a huge village, and I think that all the members of the Marseille underground community know each other directly or indirectly, there is indeed a feeling of belonging to something together.

The music doesn’t matter! When DJ 13NRV and Bogoss Lacoste invited me to be part of the Southfrap Alliance project in its early days, I totally jumped into the idea of ​​making hardcore “the Marseille way”, it really changed me.

Proud to come from this city.

5- Again about Marseille: It must be a great city. What would you recommend for us Brazilians that have never been there?

What you must see: the Velodrome stadium, L’Estaque, the Old Port, the chaîne de l’étoile, the calanques, Malmousque… But avoid coming in the middle of the summer season, it’s full of tourists. I happen to know a guy from Sao Paulo who has lived in Marseille for 20 years, and he told me he finds great similarities between our two cities. I imagine these are special cities, proud and welcoming. 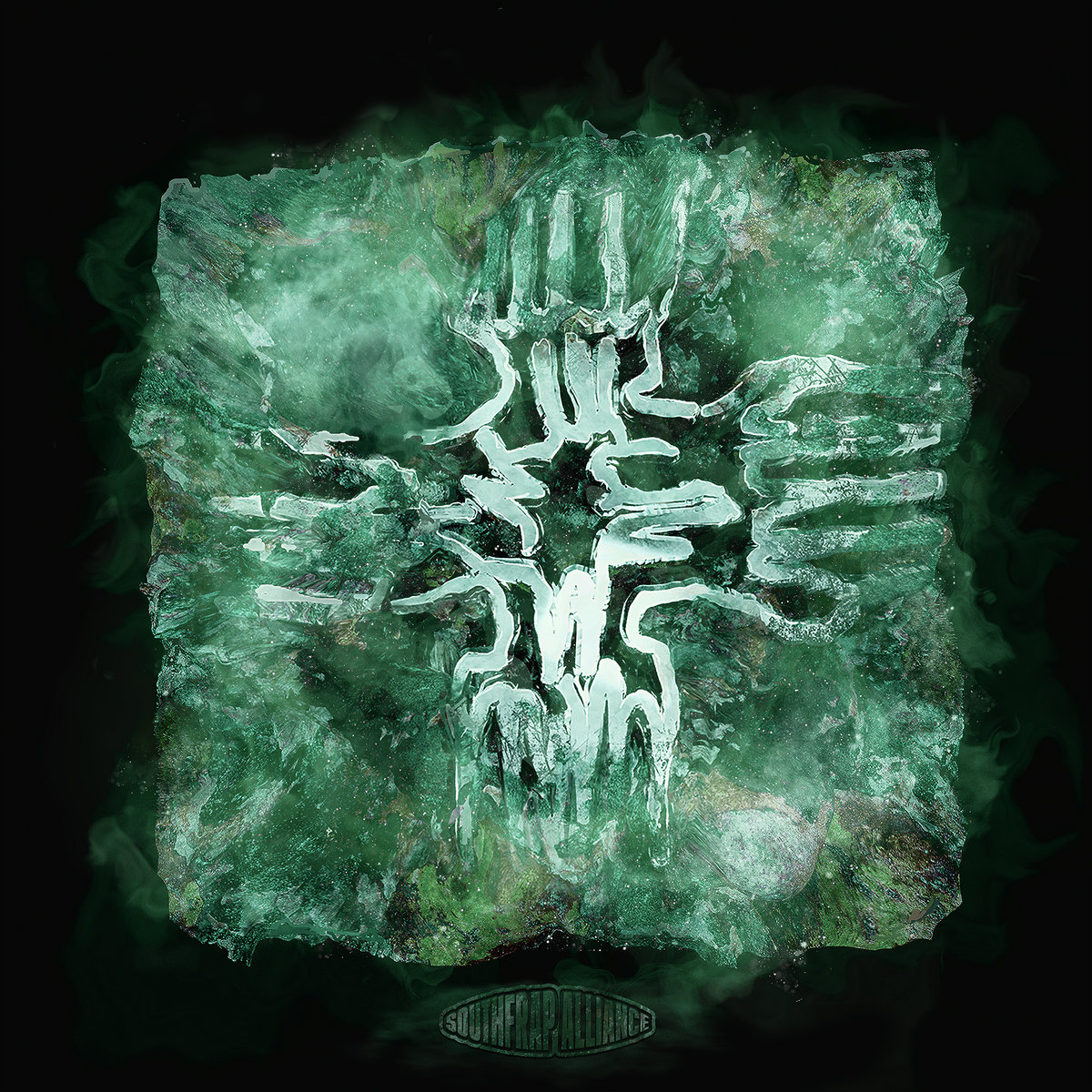