Today, we are delighted to showcase an interview with the artists Yula Kasp, better known for her EP Ocean Blues released in 2016 by the Parisian imprint Kill the DJ… and MI.RO aka Fernando Gullon, Madrid’s based DJ.

In 2018 they started collaborating and began an experimental project that dialogues with aesthetics of DJ culture and pop concepts. Weaving between dreamy sounds and haunted memories, this faceted production melts together cold wave sound and balearic beats.

The final result is “Mayumi”, an EP that is coming out today via the Berlin based and Jennifer Cardini’s mighty label Dischi Autunno. The project also features remixes by Curses, Mogambo and Nadia Dalo.

Our radio is pleased to air today a set by the duo on our Casting Call series, a program which aims to expand the boundaries of Veneno with global artists.

You can now buy the full LP on digital form via Dischi Autunno’s Bandcamp.

1- How and when the mix was elaborated?
The moment you asked we selected an equal number of tracks each and put the set together.

2- Do you see a connection between the mix and the album?
The connection is simply shared taste for specific music which reflects sounds we are keen on.

3- What’s your connection with Dischi Autunno?
Jennifer Cardini. Yula met Jennifer when she was deejaying at the legendary “Pulp” in Paris which gave birth to labels such as Kill the DJ and Correspondant.

4- What was the process to choose the artists that remixed the tracks of the album?
The artists were chosen by Jennifer Cardini who runs the label.

5- What were your main influences aesthetically during the conception of “Mayumi”?
Musically, we were trying to find a common language in order to establish a style that would correspond to both of us and reflect our individual taste for music. We both are old school and our influences are drawn from the 70’s psychedelic 80’s synth pop and 90’s wave and dance music.

6- What does “Mayumi” stand for?
Mallorca, Yula & Miro – it is also a very rare japanese name for a girl, in Japan only 3 girls got the name Mayumi in 2020, it’s also the name of a sweet water pearl gem.

7- Can you tell us more about the time you guys got together in Mallorca? Why was it influential for the production of this record?
Fernando was mainly working as a DJ and he invited me to play in Mallorca a number of times, when he told me he wanted to start producing I proposed we start a project together, that’s how it got started.

8- What’s the horizon for the duo?
We would like to keep releasing EP’s and we have a number of tracks waiting to be finished that we will be very happy to share with our music loving community around the world. Eventually, we will play some shows. 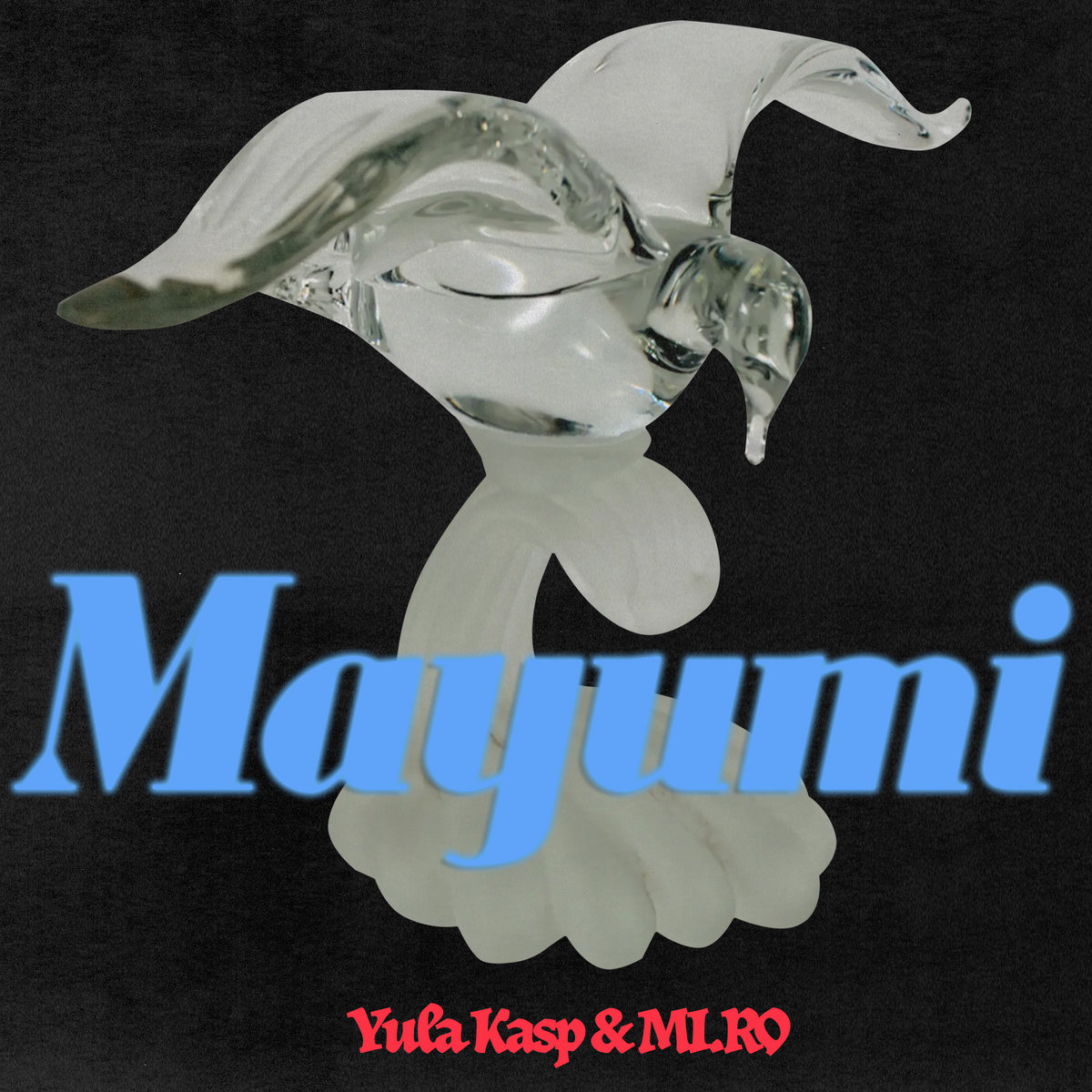