Much of the power of the best films by the cult director John Carpenter can be attributed to their use of music — music that, more often than not, was composed and performed by Carpenter himself. What began as a necessity for the low-budget productions by Carpenter became a major part of his aesthetic and established him as a pioneering figure in genre-film score work as well as electronic music in general. Now, flanked by his son Cody Carpenter and godson Daniel Davies, and with two albums (Lost Themes and Lost Themes II) of non-soundtrack material under his belt, Carpenter has decided to revisit some of his most beloved themes.

This 12″ release includes the themes to Halloween and Escape From New York, newly rerecorded by Carpenter and his Lost Themes bandmates. May it serve as a bridge between the Horror Master’s legendary, still relevant past and his remarkable present. 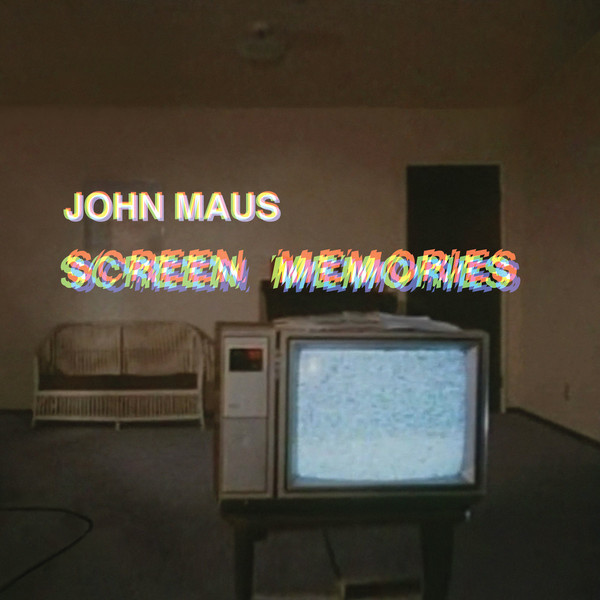 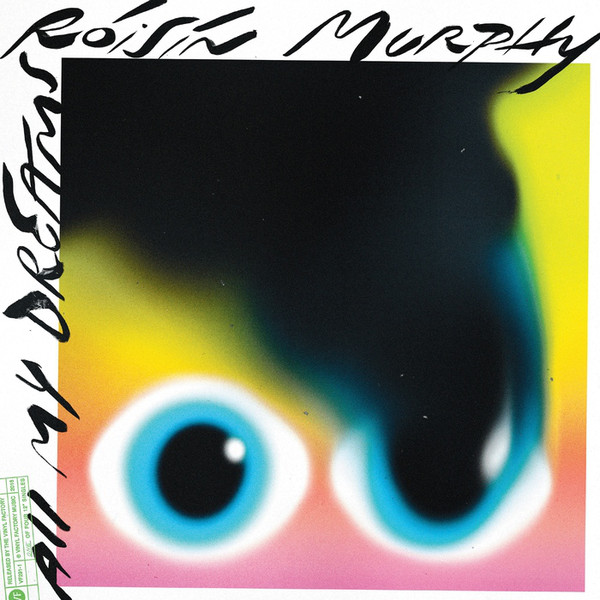 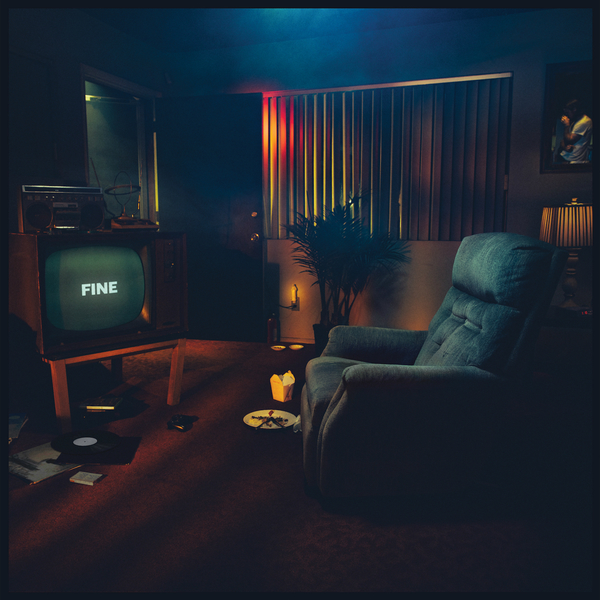 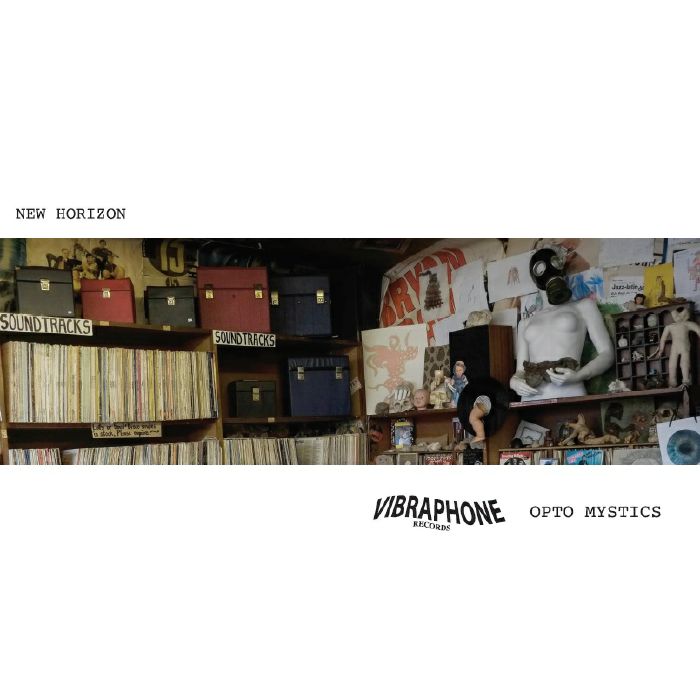 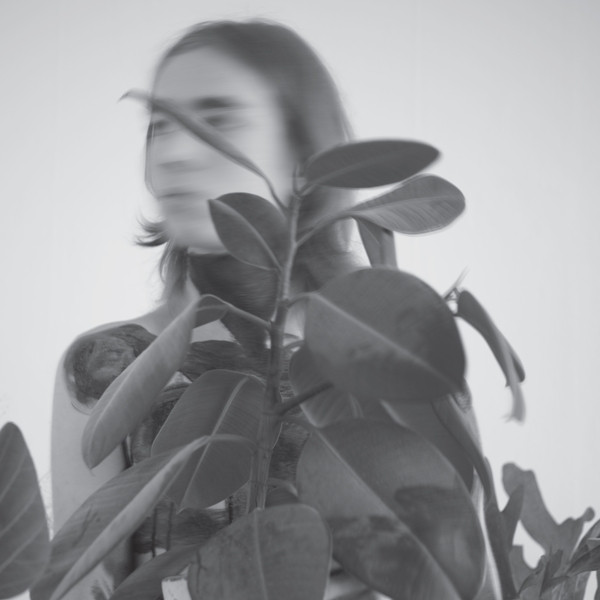 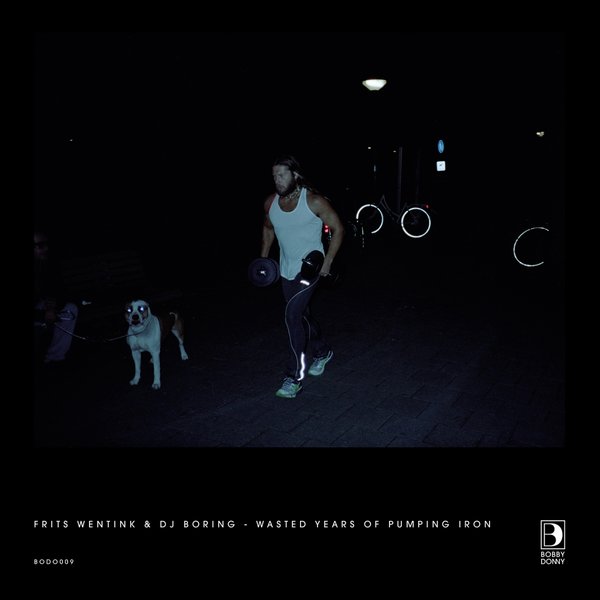 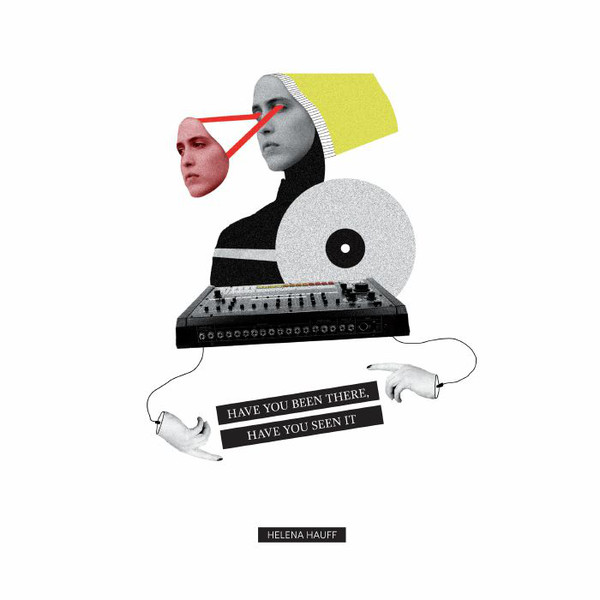